The ICT Team is proud to announce the completion of the project, started in mid-2009, aimed to fully migration of business information systems into a virtualized environment.Virtualization is a extensively tested software technology that is spreading rapidly among companies of all sizes, designed to revolutionize the exploitation of IT resources.

With the help of virtualization is possible to overcome the traditional boundaries of the physical computer, originally designed to run a single operating system, enabling the operation of multiple operating systems in service simultaneously, but invisible to each other. 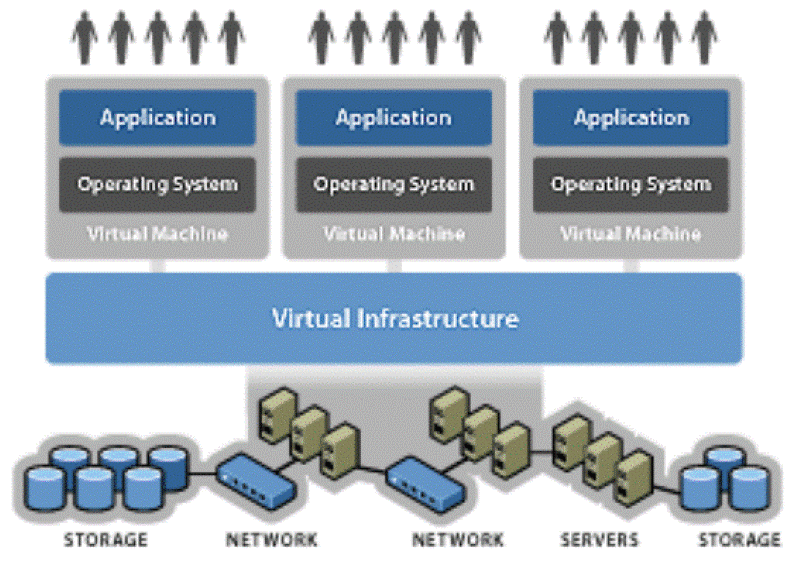 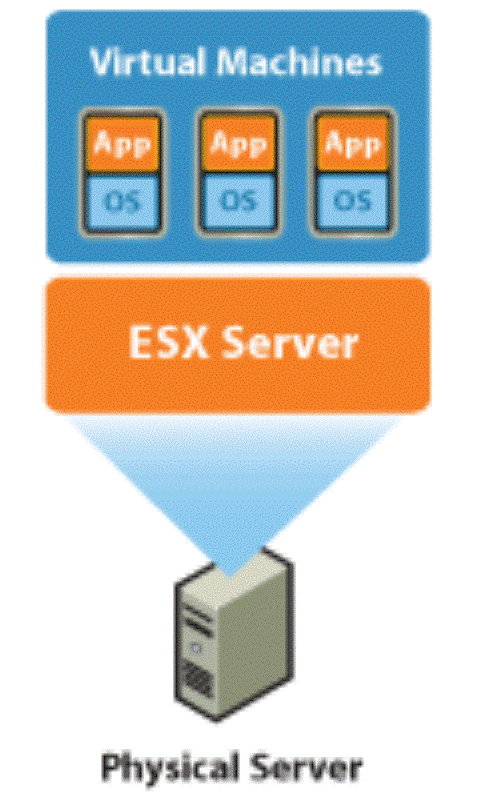 Virtualization is achieved by introducing a thin layer of hardware control software, known ashypervisor, which makes all the physical resources of a single x86 server, whether they are CPU, RAM, hard drives and network cards available to a number of virtual machines fully operational and able to run their own operating systems and applications.

Clever use of this new technology can achieve significant advantages in terms of:

A further benefit, but no less important, is the simplification of backup procedures that may cover the whole virtual machine, through the creation of snapshots (pictures) complete with all the customizations and operating system settings, which are often the hardest part be restored in a server environment.

After careful vendor selection lasted a few months, conducted by carrying out a meticulous comparative analysis of features on different test environments, the partners chosen for the realization of our infrastructure are found to be VMware, a leader in the virtualization market thanks to the great success of the VMware ESX for software and DELL, the world’s third largest producer of servers, with the supply of systems for the PowerEdge andPowerVault hardware.