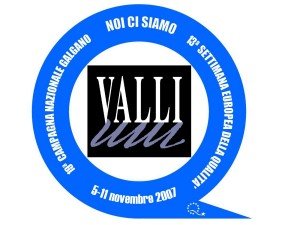 The National Campaign for Quality is an important annual event to promote the strategic role of Quality Systems in country-wide benefit and growth.

The initiative was started in 1989 by three major Quality Associations in Japan, USA and Europe:

Since 1995 the National Campaign for Quality is part of the European Quality Week, a campaign launched by the European Union asking each Member Country to take action in several promotional initiatives focused to spread the Culture of Quality by the end of November on a yearly basis.

The Galgano Group promotes this initiative by bringing together Italian companies of both private and public sector any who chose Quality strategic focus as the foundation of success involving the whole society and the market.